Cycling in the Pyrenees

Last week I went on my first supported cycling trip.

Supported means that there are cars carrying your luggage from one hotel to the next one. They provide you with food on the tour, space for spare clothes and help out when needed.
They also take pictures and sort out random stuff that comes up.

It was quite a spontaneous decision on my side and I had fixed dates for the holiday, so the choice of providers of these trips was limited. My first idea for a destination were the Dolomites, but this would have required flights and more organization on my side. In the end I went with Canigou Cycling, who conveniently provide a Barcelona Airport pick up service - or for me a pick up from home.

The tour started in Sort, stayed a bit on the Spanish side of the Pyrenees west of Andorra. There was a rest day after three days and then we continued on the French side until returning to Spain on the last day. We hit some famous climbs: Col d'Aubisque, Col du Tourmalet, Col d'Aspin and Col de Peyresourde. You can see the Strava activities below. 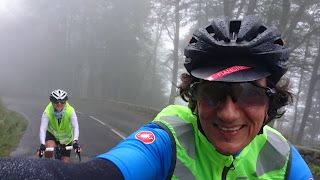 The group consisted of ten riders and three support staff with two cars. We were mostly Germans plus two Americans. Amazingly I was nearly the youngest rider, not so amazingly I was not the fastest. In fact I took it quite easy over the days and enjoyed the scenery. We were quite lucky with the weather, having only one rainy day and the temperature was also perfect.

The hotel selection was pretty good. Because I was traveling alone I always had a single room, which did cost a bit more. Dirk from Canigou Cycling did a good job and was always really friendly and helpful. The only thing I would improve would be the communication. If you spend this kind of money upfront, you really want to be more informed and see something happening on their facebook page and fast response to emails.

I would do it again, though the next time I really would like to see the Dolomites and maybe go with Velodrom Bike Tours, who are based in Barcelona and I know already from their shop.

I probably forgot something, just ask in the comment section. 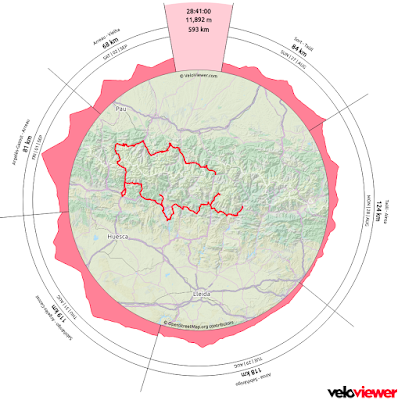 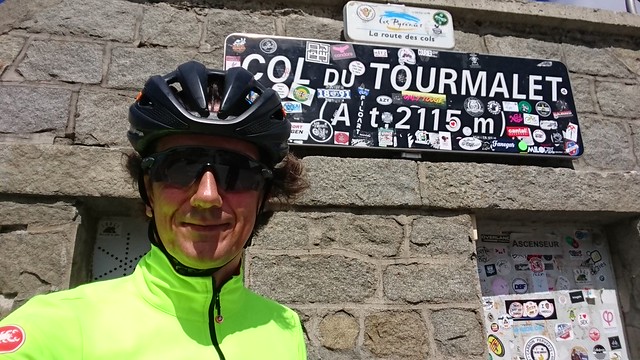 Posted by Christof Damian at 21:08 No comments: