A year of cycling

For some reason this year turned out to be a year with a lot of time spend on bicycles. While I have been cycling more since I changed to a company which allowed me to park my bicycle in the office, this year I increased this even more. One part of this has definitely be Strava, which allows me to track my riding and improvements (or not) over time.

Rides on the mountain bike stayed the same at about 900 km, but rides on the road tripled. A good reason to finally buy a road bike.

I also participated in my first ever race, just a hill climb organised by a local bike cafe, but still pretty fun and exciting.

Another fun part of Strava are the Challenges, which take a random set goal and allow everyone globally kill themselves trying to finish them. These year I managed to finish some of them, the most difficult one being the Rapha Rising 8800m elevation in 8 days, others were easy, but all were fun.

I also spend a ridiculous amount of money on bike toys, but mostly on clothing. On the bicycles themselves I only replaced a few chains, cassettes, bottom brackets, tyres and tubes.

For 2015 I have subscribed to three Sportives / Gran Fondos, in the hope that my new bike arrives before the first one of these.
I also want to find a higher hill to climb than my current record (974 m), probably in the Pyrenees and maybe ride somewhere outside of Catalunya or even Spain. 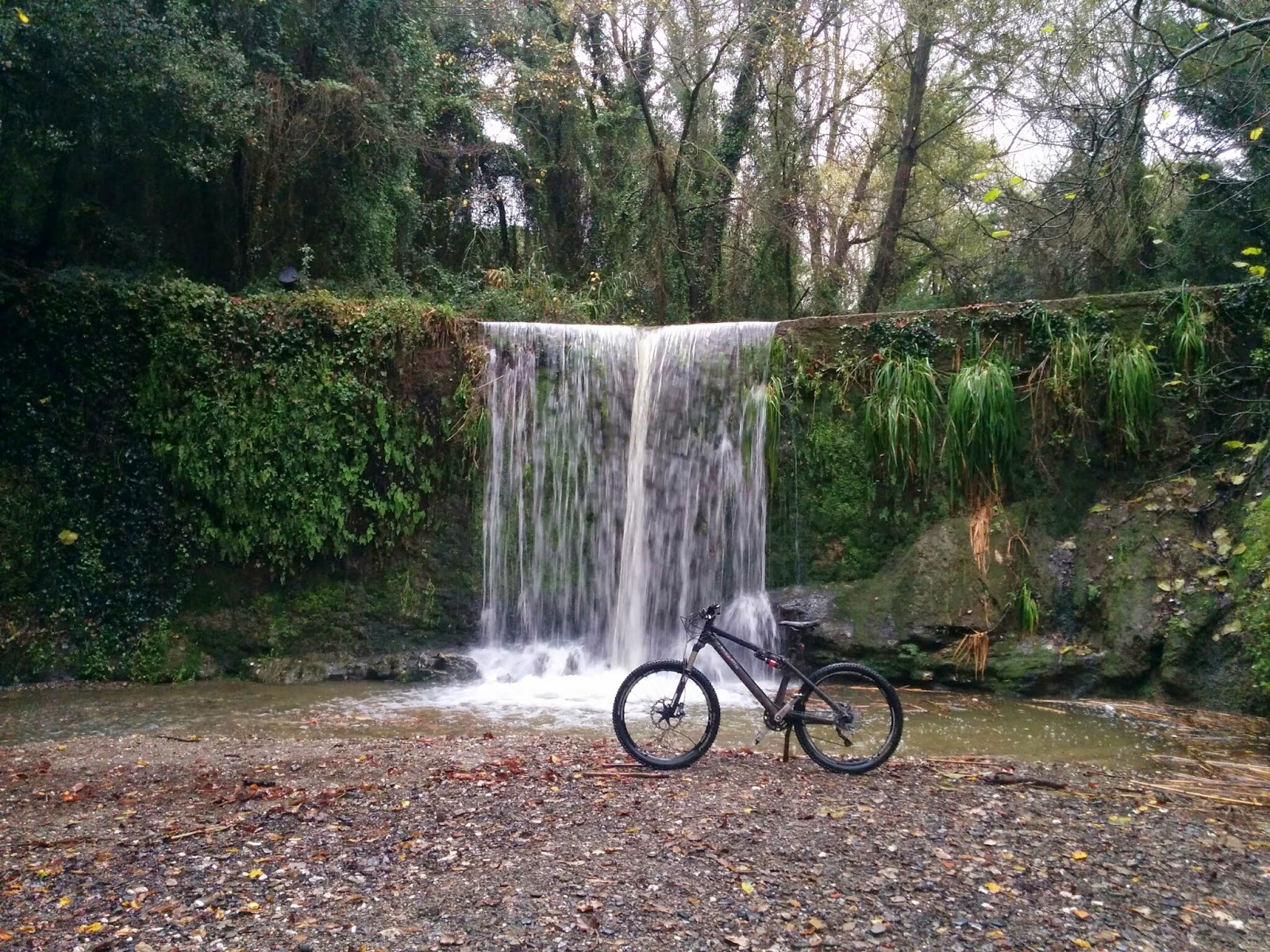 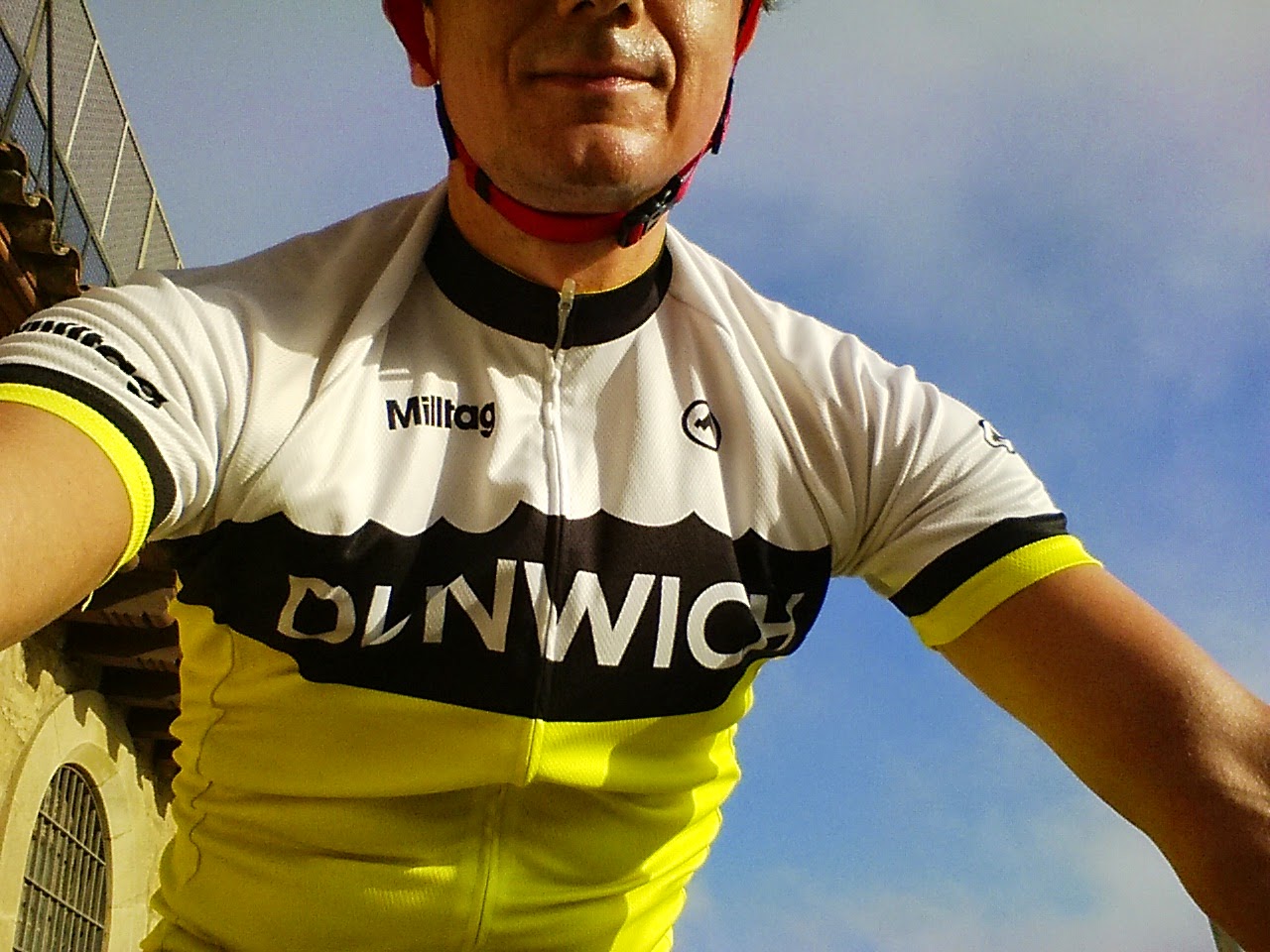 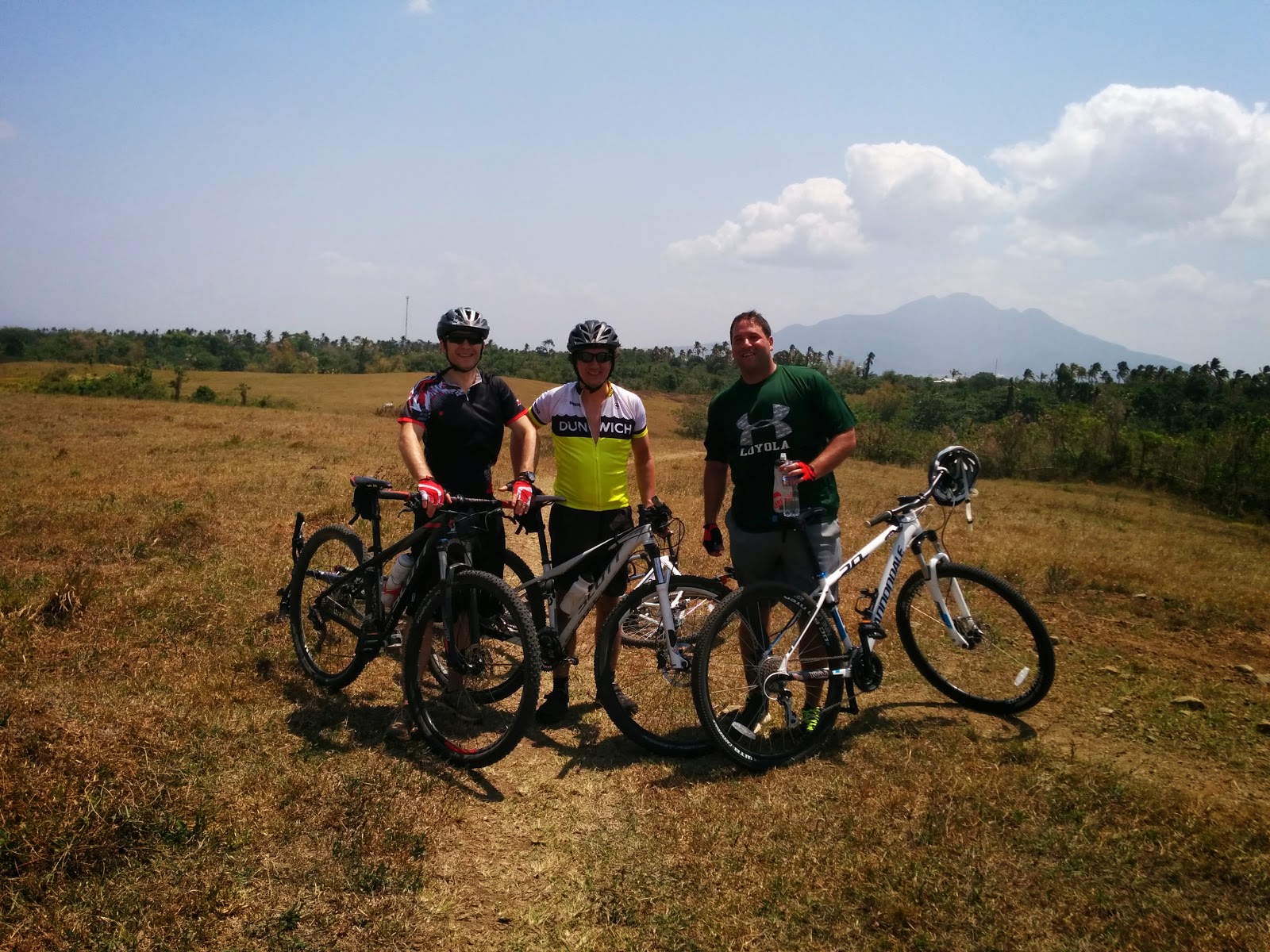 Posted by Christof Damian at 15:26