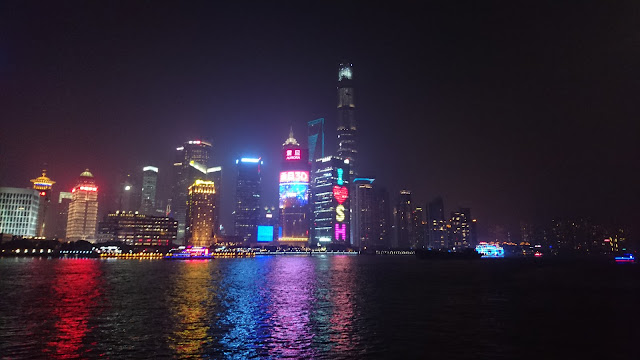 Short tip this time, just to confirm to anyone googling for the 144 hour transit visa for Shanghai that it really works.

I have just been to Shanghai using the 144 hour transit visa. My trip was from Barcelona via Dubai to Shanghai and finally Manila.

You can find more information on the net, but this is how it basically works:


The main problem of the transit visa is that nobody knows about it. The Chinese consulate here had no idea and the Emirates staff also had not heard about it.

It is best to bring a printout of your flight tickets to Shanghai and continuing to the next country, plus a printout of the the hotel you are using in Shanghai.

When you do the check in at your point of origin the airline staff will ask you for your visa, which obviously you don't have. If you then say transit ticket they might insist that it is only for 24h, you will just have to convince them.

Once you land in Shanghai it is much easier, there is a special queue just for the 144 hour (and 72 hour) transit visa. In my case it was just about ten people, but it still took about an hour to process. Mainly because most of those people didn't full fill the requirement of the visa and were for example travelling back to the country of origin and not a third country.
As I had everything correct and the printouts ready it only took about two minutes and I was in Shanghai.

Leaving is equally quick, no hassle at all. Again for the check in at the airline desk you might want to have the printouts of any following flights, depending on where you are going.

In summary: a very nice visa and a good idea, but it has to be wider published to be really easy to use
Posted by Christof Damian at 14:54